On its way to reaching its all-time high of roughly $20,000 in January, Bitcoin caught the eye of the public. Since then, the world’s largest cryptocurrency has lost around 70 percent of its value since — but experts say it’s still a very attractive investment. Here are four reasons why.

Lee also reiterated the fact that technical analysis is beginning to look a lot more favorable and that the wave of positive news also plays its part.

BARRY SILBERT: IMPORTANT INFRASTRUCTURE FOR INSTITUTIONAL MONEY IS BEING CONSTRUCTED

According to Digital Currency Group’s Barry Silbert — who is an early Bitcoin investor — 2019 will be big for Bitcoin because institutional investments will start pouring in as the infrastructure for them is close to being prepared. He also noted that we are already seeing this trend as institutional investors accounted for 56 percent of Grayscale Investments’ $250 million raised YTD.

Silbert believes that the price has already bottomed and that “bears just kind of ran out of energy, ran out of Bitcoin to sell” — all but claiming that the bear market is over. 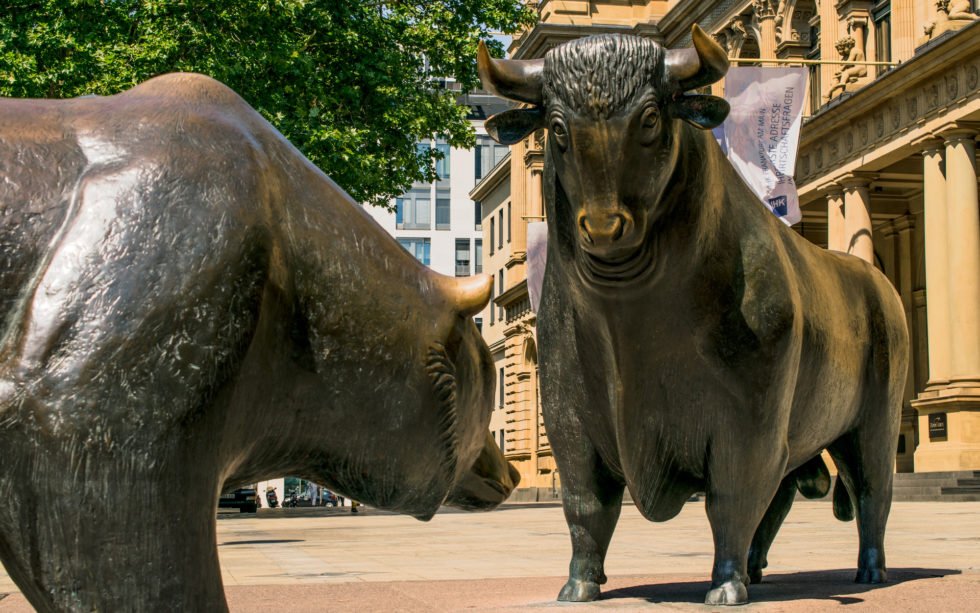 PATRICK GRAY: ‘THE POTENTIAL FOR GROWTH IS MASSIVE’

Bitcoin, despite losing around 70 percent of its all-time-high value in January, still marks a massive growth compared to where it was at the beginning of 2017. What is more, the world’s largest cryptocurrency heavily outperformed some of the leading traditional companies like Amazon, JD.Com, and iQiyi.

Cryptocurrency adoption is currently 0.2 percent and has been doubling by 100 percent a year. At this rate, the potential and opportunity over the next ten years is vast. Despite some downturns, that kind of growth potential and growth rate shouldn’t be overlooked.

BORIS SCHLOSSBERG: BITCOIN COULD BE A ‘LEGITIMATE STORE OF VALUE’

Boris Schlossberg, Managing Director of FX Strategy at BK Asset Management — who is a long-time Bitcoin bear — gave substantial merit to the first and foremost cryptocurrency’s recent rally. He even outlined that further increase is not out of the picture, stating:

As bitcoin appears to rally mostly on technical drivers, for the moment, it could easily squeeze above $8,000. That level is where much more serious resistance lies on the charts.

Schlossberg also said that bitcoin “could be seen as a legitimate store of value going forward” as blockchain technology becomes “increasingly entrenched in the mainstream financial industry.”

Do you think it’s too late to get invested in Bitcoin? Don’t hesitate to let us know in the comments below!

[Disclaimer: The contents of this article should not be considered financial advice from Bitcoinist or the author.]