Posted on September 6, 2018 by Howard Mahere 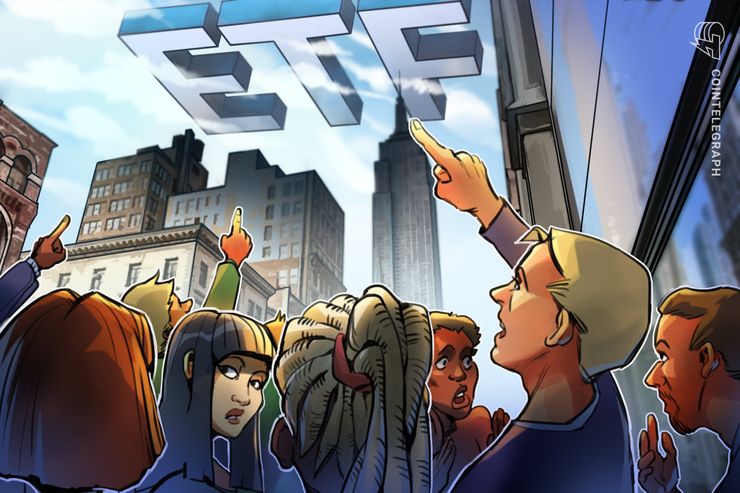 U.S.-based crypto exchange and wallet service Coinbase is looking to create a cryptocurrency-based exchange-traded fund (ETF) with the help of the Wall Street investment management giant BlackRock, according to a Business Insider report September 6.

Coinbase has reportedly “held conversations” with $6 trillion asset manager BlackRock’s blockchain working group, Business Insider reports, citing “sources familiar with the matter.” The proposed crypto ETF reportedly discussed is aimed to allow retail investors to gain access to volatile crypto markets. Meanwhile the report states that it “remains unclear whether the talks were a one-off or part of ongoing conversations between Coinbase and BlackRock.”

Earlier in August, Coinbase announced that the company would reduce its Index Fund’s annual management fee “for all new and existing investors” from 2 to 1 percent, Cointelegraph reportedAugust 13. Coinbase stated that the move was intended to “help introduce a new category of institutional investors into the cryptocurrency space.”

On Aug. 22, the U.S. Securities and Exchange Commission (SEC) denied applications for  nine separate ETFs submitted by three applicants. However, on August 23, the agency made a statement that it would review its decision of all nine ETFs, though it has yet to release a deadline.