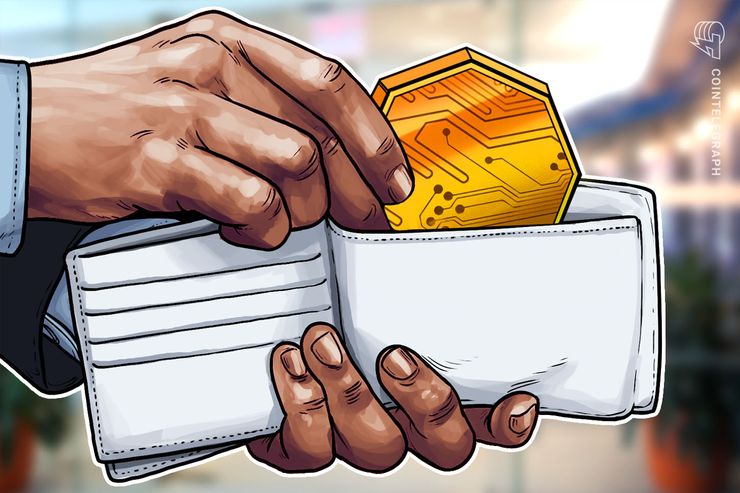 Decentralized liquidity network Bancor has launched a wallet for on-chain conversions between Ethereum (ETH) and Eos (EOS) tokens, according to a press release shared with Cointelegraph on March 12.

The new product, Bancor Wallet, is a non-custodial crypto wallet that is designed to enable on-chain crypto conversions between Ethereum and Eos-based tokens “in a single action,” the press release reports.

The new wallet is based on Bancor’s recently launched cross-chain protocol BancorX, which allows users to convert between Ethereum and EOS-based tokens without exchanges.

Nate Hindman, Bancor’s director of communications, told Cointelegraph in a statement that the release of Bancor’s unified wallet is expected to pave the way for the integration of other blockchains, giving Bitcoin (BTC) and Tron (TRON) as examples.

While Hindman did not reveal details about what chains are expected to be integrated next, he emphasized “dev time required to add these chains is now dramatically lower than the time it took us to add EOS.”

According to the press release, Bancor Wallet offers instant and zero-fee transactions between 9,700 token pairs, ensuring that any token in the network can be converted into any other at all times, regardless of available buyers or sellers. Bancor Wallet users will be able to access their decentralized applications (DApps) without leaving the wallet’s interface, the press release notes.

Back in 2017, Enjin partnered with Bancor to use smart tokens across the Enjin Coin platform and to enable Enjin Coin (ENJ) token’s compatibility with the Bancor protocol and network.

As previously reported, the new Galaxy S10 smartphones will evidently support ENJ, along with Bitcoin (BTC), ETH and Cosmee’s token COSM, according to an official presentation.

Hindman also told Cointelegraph that, following the Samsung news, “network volume in the past week reached an 11-month high of roughly $25M volume, up from $9M the previous week.”

Bancor’s own cryptocurrency, Bancor Network Token (BNT), surged in price this weekend, peaking at $0.76 per coin on March 10, the coin’s highest price point since November 2018, according to data from CoinMarketCap. At press time, BNT is trading at $0.61, up about 3.15 percent on the day.