Posted on April 2, 2019 by Howard Mahere
By
Adrian Zmudzinski 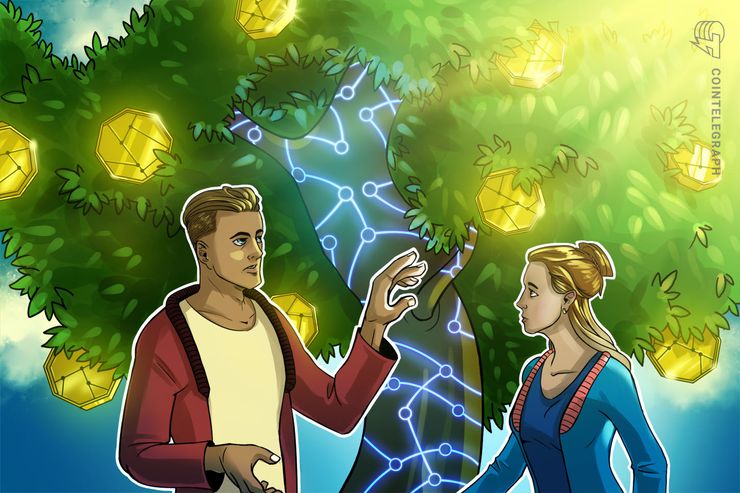 As Cointelegraph reported in March, the exchange had already confirmed that it was planning to list the product, dubbed Amun Ripple (AXRP). Hany Rashwan, co-founder and CEO of Amun — the cryptocurrency derivative development company behind AXRP — at the time claimed that this is the first such product on the market:

“We can comfortably say that we expect to release the world’s first XRP ETP within the next two months.”

At the beginning of March, the company also launched an ETH ETP and in February it listed a BTC-tracking ETP.

As Cointeledgraph noted in a dedicated analysis in December, those developments are seemingly part of a broader trend, which sees the United States being left behind where cryptocurrency ETPs are concerned, as compared to Europe.