Amazon, Ripple, Anheuser-Busch and Walmart Join List of 50 Companies Innovating on the Blockchain 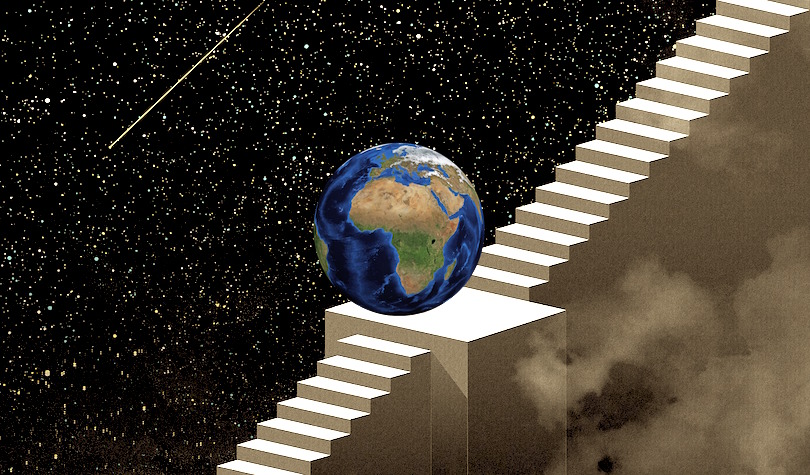 Forbes has released its Blockchain 50 list of leading companies in the industry.

Retail giant Amazon is on the list for its suite of blockchain tools built to help developers quickly boot up distributed ledger technology. Brewing company Anheuser-Busch InBev makes the cut for its blockchain pilot designed to work with a vending machine that can verify whether people are old enough to drink. Fintech powerhouse Ant Financial operates a blockchain designed to track products on Alibaba. Crypto and blockchain payments startup Ripple is also on the list for on boarding a long list of clients who move money across its suite of cross-border payment solutions.

Blockchain adoption has gained traction in supply chain management because of its ability to facilitate and instantaneously disseminate the recording of transactions, and to help verify the authenticity of a product. Multiple parties are able to view blockchain ledgers in real time where data is immutably logged, reducing the need for costly and redundant documentation that is routinely distributed among suppliers, retailers, storage and shipping facilities, and third parties that interact throughout the logistics process.

Corporations across various industries, including apparel, automotive, perishables and electronics, are exploring blockchain to uphold the quality of their products as they move along the supply chain. In 2018, Walmart, listed in the top 50, adopted blockchain to prevent food-borne illnesses.

“The shift toward self-driving cars means data accuracy and data security are more important on the road than at any time in human history. Securing that information and making sure fleets or individual vehicles run smoothly will be critical. Even if not battling malicious actors, blockchain can protect and certify information from unintended alterations. It is only a matter of time before blockchain completely encapsulates the automotive world.”

Meanwhile in Europe, French supermarket Carrefour is also increasing its use of distributed ledger technology by tracking more products across the supply chain.

The French multinational retailer, one of the largest hypermarket chains in the world, recently revealed plans to cut 1,500 jobs. Blockchain solutions have been integrated to replace jobs where people used to manually verify transactions, generating burdensome paperwork to document shipments, payments and deliverables. Blockchain digitizes the process.

Carrefour currently tracks 20 out of its 300 brand-name products. It will now add 40 more goods to its distributed ledger platform, tracking data more efficiently, transparently and cost-effectively.

Carrefour’s DLT platform is available in six countries allowing customers to discover information about the products they buy or peruse while shopping. By scanning a QR code, they can verify the origin of a product among other details. Although the company developed its platform in collaboration with IBM‘s Food Trust initiative, it’s planning to develop its own permissioned blockchain. Emmanuel Delerm, Carrefour’s blockchain program director, tells Hardfork,

“The amount of products we track with blockchain will likely increase as the technology continues to make progress.”