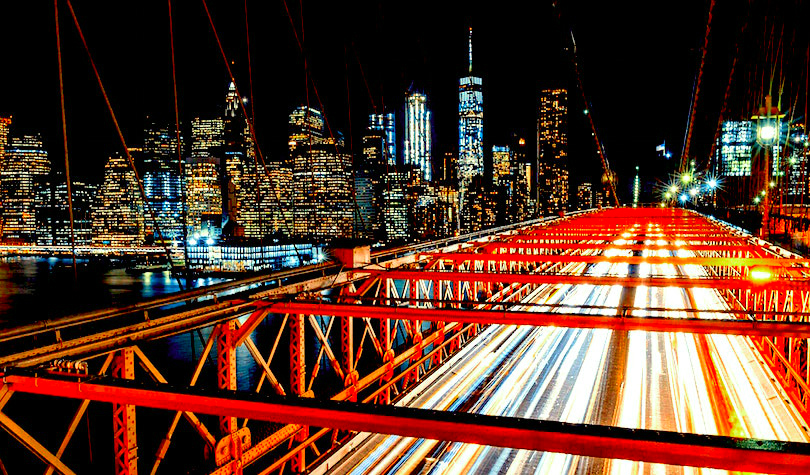 According to a report by The Block, Yoshi Nakamura, global head of business development at Galaxy Digital, says crypto mining firms and lenders are fueling sustained interest in crypto options which can be used to hedge against the “inherent volatility risk” of cryptocurrencies.

Novogratz said in March that Bitcoin can topple gold’s market cap and that major players are lining up.

“I think the macro case for [Bitcoin] is pretty strong. And so, if you can put a couple percent of your portfolio in, there’s a decent chance it catches wind. Fidelity is just getting set up. Bakkt continues to get delayed a little bit, but it’s not going to be delayed forever. They’re going to be in the game. And there’s lots of other players coming.

Gold’s got an $8 trillion market cap, or a $7.5 trillion market cap. And so, we’re 100x off on that. We’re not going to get there in Bitcoin in the next year or two. But over a 20-year period, could that happen? Easily. Easily. And that’s giving zero optionality to all the other stuff. And so I think it seems like a pretty smart portfolio bet.”

Bitcoin just crossed the major resistance level of $10,000 and is currently trading at $10,143, according to data compiled by CoinMarketCap. The total cryptocurrency market cap has surpassed $300 billion for the first time since June 9, 2018 and is currently valued at $310.9 billion.

Google Trends shows that searches for Bitcoin both worldwide and in the US have doubled in the past hour, far outpacing searches for US President Donald Trump.