From trepidation over a big Bitcoin transfer to the expansion of Grayscale Ethereum Trust, here’s a look at some of the stories breaking in the world of crypto.

Crypto whale watchers are setting their sights on a huge Bitcoin transfer from an unknown wallet to the crypto exchange Coinbase.

The whale moved 8,884 BTC worth about $101.5 million, leading traders to wonder if the holder in question plans to sell some of their holdings on the open market. But so far since the transfer, the price of BTC has continued to rise to a 2019 high of about $12,255 at time of writing, indicating the fears may be unwarranted.

On June 4th, a crypto whale was blamed for triggering a market sell-off after moving 25,160 BTC to Coinbase just before the price of BTC dropped.

In the last 24 hours, whales have moved a total of 32,006 Bitcoin worth roughly $364 million at time of transfer, with 11,041 BTC sent from unknown wallets to crypto exchanges.

We are pleased to share that trading has commenced for our 3rd publicly-quoted product, Grayscale $ETH Trust, symbol ETHE https://gryscl.co/2QS6D7q

141 people are talking about this

The company transferred 10 million XRP worth $4.6 million to an unknown wallet, which indicates the company sold the XRP to an unnamed institution. Ripple owns more than half of all XRP in existence, with most of its holdings locked in escrow.

37 people are talking about this

Litecoin’s halving is now 40 days away, according to a countdown clock from CoinGecko.

The Litecoin block reward for miners will decrease from 25 to 12.5 coins, a difference in value from about $3,542 to $1,726, according to current market prices.

Users on FairPlanet can now donate Stellar (XLM) through any article using SatoshiPay to help the non-profit organization continue its mission to support independent journalism. 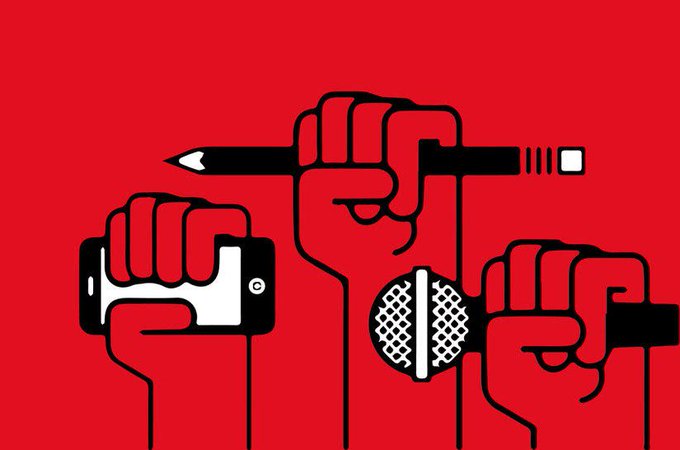 Very excited to officially announce our collaboration with @SatoshiPay which allows our readers to give blockchain micro-donations in #Lumens. Read more and get your first 100 lumens from @StellarOrg on our website! https://www.fairplanet.org/press-release/fairplanet-selects-satoshipay-to-launch-blockchain-based-donations-for-publishing-platform/ …