Since the day Facebook announced the launch of its cryptocurrency, Libra has to appear on news bulletin every new day. Today, CNBC reported that Facebook’s CEO Mark Zuckerberg and head of Libra Association, David Marcus talks about central bank involvement into Libra Association and what does 100 members for Libra Association really mean.

As stated by Facebook on it’s Libra Whitepaper, Libra Association is a non-profit organization which takes charge of its cryptocurrency – however, it has revealed the names of few of its founding members whilst aiming to reach 100 members by upcoming year. On June 29, 2019, CNBC shared a clip of Facebook’s CEO speaking about Libra Association, he states that; 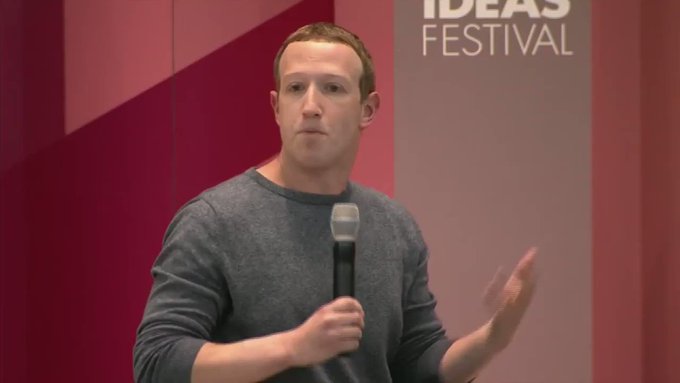 Building the financial system is not the kind of thing that company can do buy and sell – so that again – we helped and played a role in standing strong but the Libra Association is an independent organization and we’ll have one vote in it – by the time we hope to have 100 founding companies and we’ll be one of the voice.

Besides Zuckerberg, David Marcus who is the in charge of Facebook’s Libra Association strongly believes that a person with experience in Govt and Central banking activities will be one of the great assets for Libra. In Marcus’s words;

“We need someone who knows how economies tend to work, who understands how to operate in a very complex, decentralized governance type of environment.

He continued adding that a person would also be a great leader who will be able to “carry the message on behalf of all the members”. Marcu told The Information in a Q&A published on June 28, 2019; that someone will be better;

Rather than have each and every one of us have piecemeal conversations left and right with all of the different governments and regulators that this whole network will be subject to.”

Moreover, addressing to an earlier report released by NewYork Times Report” that reads “Banks like Goldman Sachs and JPMorgan Chase” rejected Facebook’s invitation to join Libra Association, Marcus reportedly denied and also stated “they absolutely & strongly deny” the report. He says that the talk is still going on and hopes to get strong banking players as members of Libra Association