Posted on July 6, 2019 by Howard Mahere
By
Helen Partz 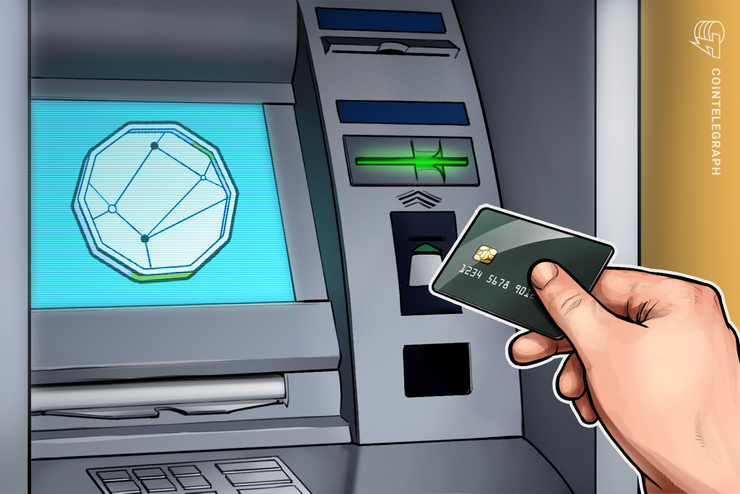 Canadian exchange Coinsquare has acquired software allowing traditional ATMs to sell cryptocurrency such as bitcoin (BTC), according to a press release on July 3.

Coinsquare announced a controlling investment in Just Cash, a United States-based fintechstartup that has developed a software that allows users to purchase crypto directly through traditional ATM machines without the need of additional hardware or mobile application.

Following the investment of undisclosed amount, the Just Cash team will join Coinsquare in and operate under Coinsquare brand.

Coinsquare CEO Cole Diamond says that the new initiative reflects the company’s mission of bringing mainstream adoption to the crypto industry. According to Diamond, enabling crypto purchases through ATMs will make cryptocurrency “finally reach the masses.”

Though the press release does not specify how many ATMs Coinsquare is targeting for the upgrade, the startup nevertheless can now offer crypto capabilities for millions of existing ATMs around the world.

“By using the millions of existing ATMs around the world, we can now bridge the gap and give new users the easiest and most familiar experience to purchase cryptocurrency. Bitcoin is new and unfamiliar to many, but ATMs are not.”

The news comes amid a recent report on Canada’s city of Vancouver considering a ban of specialized bitcoin ATMs (BTMs) due to money laundering concerns.

Earlier this year, Coinsquare announced the launch of its own stablecoin backed by the Canadian dollar (CAD). In late 2018, the company expanded its business to 25 countries in Europe, prior to reports that Coinsquare laid off around 30% of its employees in January 2019.

In late June, Cointelegraph reported that the total number of BTMs reached 5,000 in about 90 countries.