Ron Paul: ‘I’m All for Cryptocurrencies, I Like Competing Currencies’ 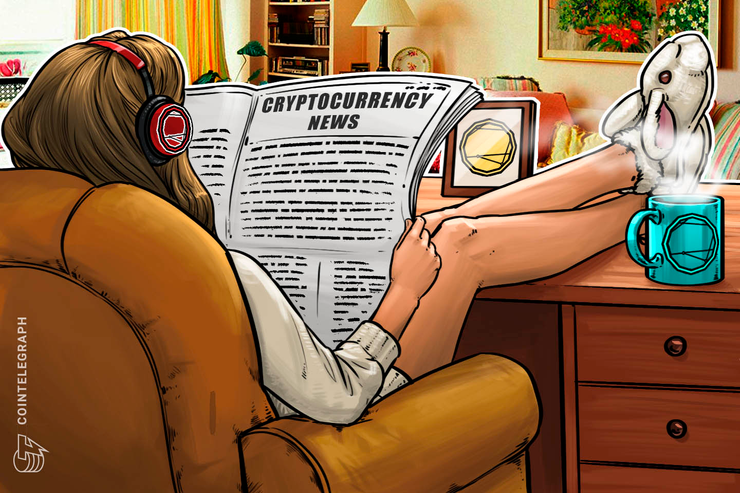 Former Republican congressman and presidential candidate Ron Paul says he is in favor of cryptocurrencies and blockchain technology because he likes competing currencies. Ron Paul delivered his remarks in a “Squawk Alley” interview on CNBC on July 15.

According to Paul, cryptocurrencies are a great idea, and governments should only step in to regulate the space to prevent fraud:

“… I’m for the least amount of regulation. I don’t know what’s gonna happen to cryptocurrencies. I think it’s a great idea. And I only have one rule: no fraud … I think that the government has a role. And [if] somebody has a case that there is fraud, I think it should be investigated …  What I want to do is legalize the freedom of choice, absent blatant fraud.”

Ron Paul also drew several comparisons to the traditional asset gold. One way in which Paul appears to think gold is similar to crypto is that both are assets competing with fiat money. Paul said, “governments aren’t very tolerant of competition, and they’re not even tolerant with using the Constitution to compete with the fiat dollar. Because gold and silver, you can’t use it.”

Ron Paul has previously discussed his bullish views on cryptocurrency. In 2014, Paul expressed concerns about the backing of Bitcoin (BTC) and crypto in general, but adopted a pro-crypto attitude that is bearish on fiat money in the long run:

“I just don’t think the dollar is going to last. I don’t think any fiat currency lasts forever. They all self-destruct. Right now, the world is engulfed with fiat currency; they’re all paper currencies. That’s one of the other reasons the dollar holds up: What are you competing against, the euro and the yen? The competition out there isn’t any good.”