Posted on July 18, 2019 by Howard Mahere
By
Marie Huillet 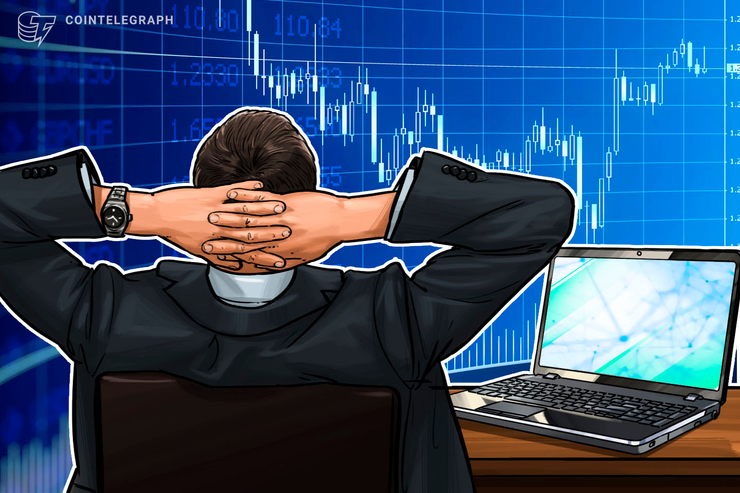 As Bloomberg reported on July 17, the $100,000 call option implies that Bitcoin’s current valuation could increase over ten-fold and hit a $2 trillion market capitalization.

This bullish bet on Bitcoin is the first crypto derivatives product open to mom and pop investors since LedgerX sealed approval from the U.S. Commodity Futures Trading Commission to serve as a designated contract market for clients of any size, as Cointelegraph reported in June.

Institutional investors have been able to trade derivatives via the platform for two years. LedgerX CEO, Paul Chou, has revealed to Bloomberg that such clients — who each hold assets worth between $10 million and $1 billion — have already expressed interest in the new product. He said:

As reported in June, BitMEX — the world’s single biggest bitcoin derivatives provider — postedrecord volumes across its operations as Bitcoin hit $13,000. The platform reported $1 billion of open interest in the market, with trading topping $13 billion and above $16 billion across the BitMEX’s full product range.

Just this week, digital asset management fund Grayscale Investments recorded an all-time high volume of assets under management at $2.7 billion — representing a near tripling of its AUM since the preceding quarter. Institutional clients have represented the highest percentage of total demand for Grayscale products, constituting 84%, since July 2018. The fund’s Bitcoin Trust was up almost 300% on the year as of July 9.

The institutional market is also poised for the roll-out of physically-delivered bitcoin futures by institutional cryptocurrency platform Bakkt on July 22.

To press time, Bitcoin is trading just north of $9,500 — down almost 24% on the day and almost 11% on the week, according to Cointelegraph’s Bitcoin Price Index.