From the most popular crypto assets on the leading US exchange Coinbase to the expansion of a Stellar-based exchange, here’s a look at some of the stories breaking in the world of crypto.

Coinbase has officially launched its new set of trading signals, including insight on which coins are the most popular and which crypto assets are held the longest.

Economist and analyst Alex Krüger compiled a list of the data revealing that the biggest crypto assets by market cap aren’t necessarily the most popular coins on the platform, as you might expect.

Bitcoin is the most popular crypto, followed by Ethereum. Next up is Litecoin, followed by Bitcoin Cash, XRP, Stellar and 0x.

As for which coins traders are holding onto the longest, Bitcoin is actually number five on the list.

The latter needs adjusting by the fact that Coinbase listed most coins less than a year ago, and at different dates. Here’s a rough (imperfect) adjusted estimate: 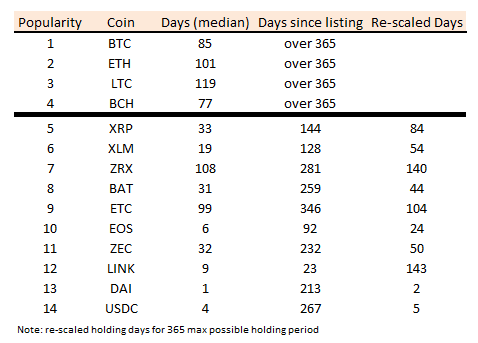 A clip of Earn co-founder and former Coinbase CTO Balaji Spinivasan is going viral on Reddit. Spinivasan says Facebook may have to turn to Ethereum in order to legally launch its digital asset Libra.

“I’m not sure Libra launches in the current fashion. They may have to do it on Ethereum or something else. But they are, I think, going to get something out there.”

Ripple CEO Brad Garlinghouse appeared on Fox Business to talk about the potential benefits of digital assets and Facebook’s plans for Libra.

Garlinghouse says he agrees with US Treasury Secretary Steven Mnuchin that regulations are key to the future adoption and success of digital assets, and policymakers need to work to understand the nuances of the emerging industry to avoid stifling innovation. 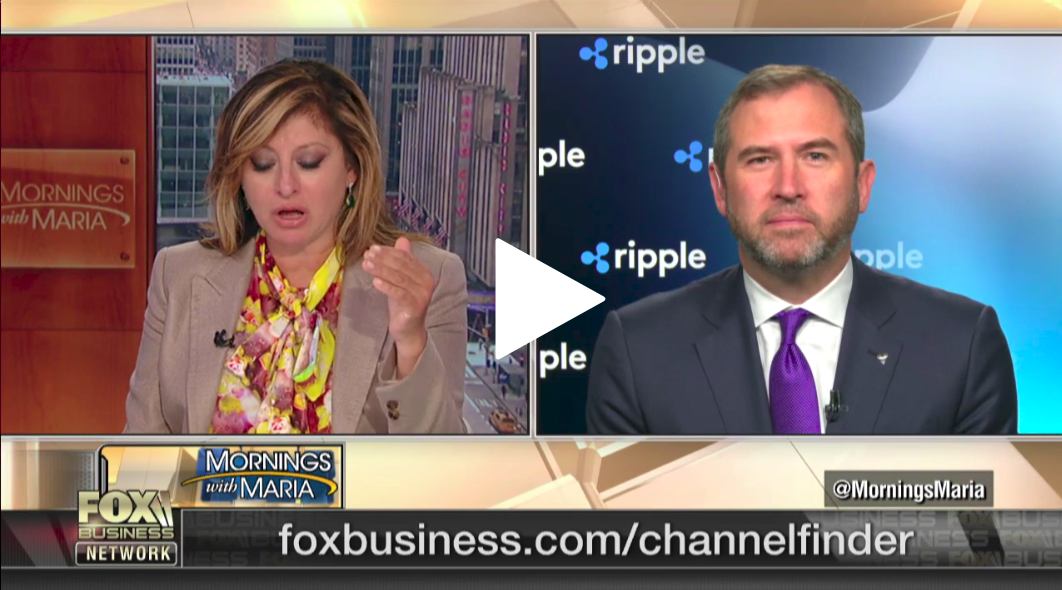 After launching on Android, the Stellar-based decentralized exchange StellarX has now rolled out its mobile wallet on iOS.

StellarX gives users the ability to send euros, yuan, pounds, dollars and other fiat currencies via ACH transactions that can then be traded for crypto.

The StellarX mobile wallet is now available for iOS!