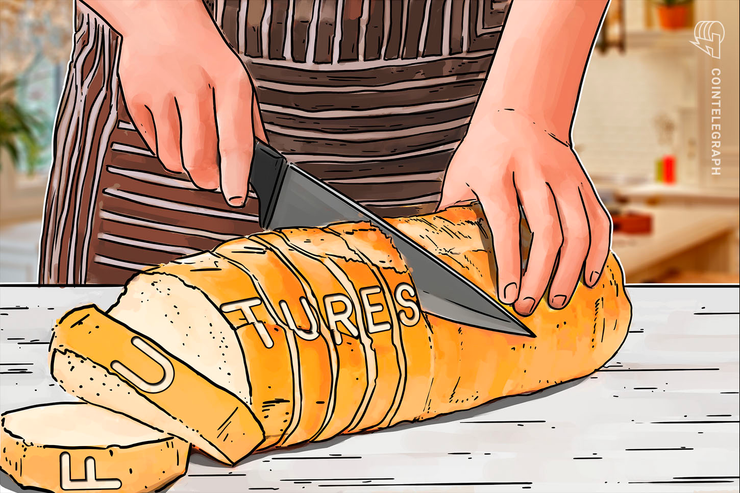 Bakkt, the long-awaited Bitcoin (BTC) futures platform from the Intercontinental Exchange (ICE), has begun testing the delivery of BTC futures, according to an official tweet on July 22.

Per the tweet, user acceptance testing for Bitcoin daily and monthly futures began today with participants from around the world.

The platform initially announced the launch of futures testing in June, when Bakkt COO Adam White stated, “On July 22, two days after Apollo 11’s 50th anniversary, Bakkt will initiate user acceptance testing for its Bitcoin futures listed and traded at ICE Futures U.S. and cleared at ICE Clear US.”

White then said that the introduction of Bitcoin futures will help usher in more institutional participation in cryptocurrency markets.

Bakkt’s Bitcoin futures are physically delivered via a process called warehousing, which will purportedly bode well from a price discovery standpoint, but cause some concern among regulators.

Bakkt has experienced several delays regarding its launch as regulators like the United States Commodity Futures Trading Commission investigated the platform’s compliance procedures and its possible effect on markets.

“There appears to be a critical mass of adopters ready to come on board on Day 1 of the Bakkt launch, with the sales team gaining traction among brokers, market makers, prop trading desks and liquidity providers.”