Posted on July 29, 2019 by Howard Mahere
By
Marie Huillet 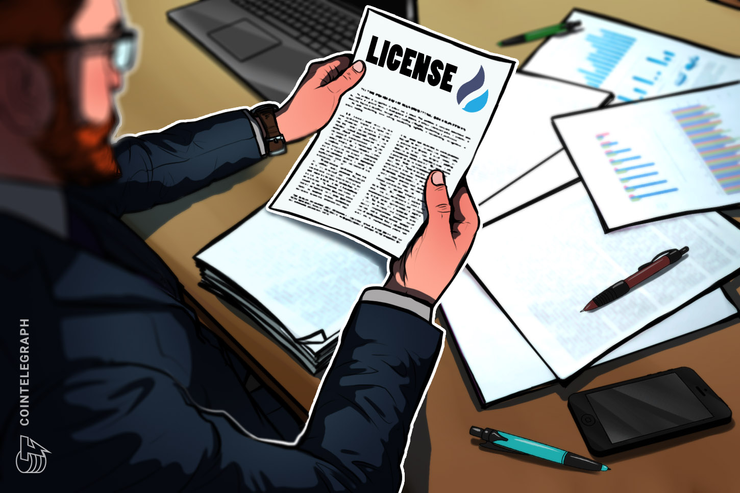 An official July 24 announcement from Huobi Group shared with Cointelegraph — the operator of Singapore-based flagship exchange Huobi Global — revealed that Huobi Thailand is expected to launch in Q3 2019, offering both regulated crypto-crypto trading and fiat on-ramps.

Huobi Thailand will use Huobi Group’s Huobi Cloud platform — a product launched in the summer of last year to facilitate the construction of digital asset exchanges on the basis of Huobi’s existing platform.

The resource supports the Group’s global expansion strategy, allowing for the development of trading venues with order matching, asset management, wallet and clearing systems established by Huobi Global and providing partners with access to its liquidity and market data.

The announcement indicates that Huobi Cloud has been implemented to help launch over 120 exchanges worldwide, in countries that include Russia, the United Kingdom, Hong Kong, Singapore, Indonesia, Canada and Brazil.

This June, Huobi Group revealed plans to expand trading operations — also with  crypto-to-fiat onramps — to Turkey, a country which data from Statistica’s Global Consumer Survey for 2019 suggested had the “highest per capita rate of cryptocurrency ownership of all nations surveyed.”

Per Huobi’s press release, Thailand has formalized regulation of its domestic crypto market, bringing the sector under the robust oversight of its Securities and Exchange Commission (SEC) in 2018. A proactive approach to crypto regulation has for some time been spearheaded by the country’s Finance Ministry in relation to initial coin offerings.

Earlier this year, the ministry issued digital asset business licenses to four crypto-related firms under the recommendation of the Thai SEC Board. Two other applicants failed to comply with Thai SEC rules and were rejected.

Earlier this month, the Bank of Thailand’s governor said that the institution is open to discussing Facebook’s Libra stablecoin with the company, notwithstanding opinions that the token could face legal hurdles entering the local market under existing provisions.