Babak Bob Ras, the CEO of the Vancouver BC-based exchange, says the upcoming venture will be well-staffed.

“We have a great team of advisors in our upcoming XRPL project. All well-known figures in cryptocurrency space. I’ll be thrilled to announce the names & the details of the project very soon. This will be a game-changer! Ƨ + XRPL = ?”

Ras initially triggered speculation when he tweeted the following image on September 5th. 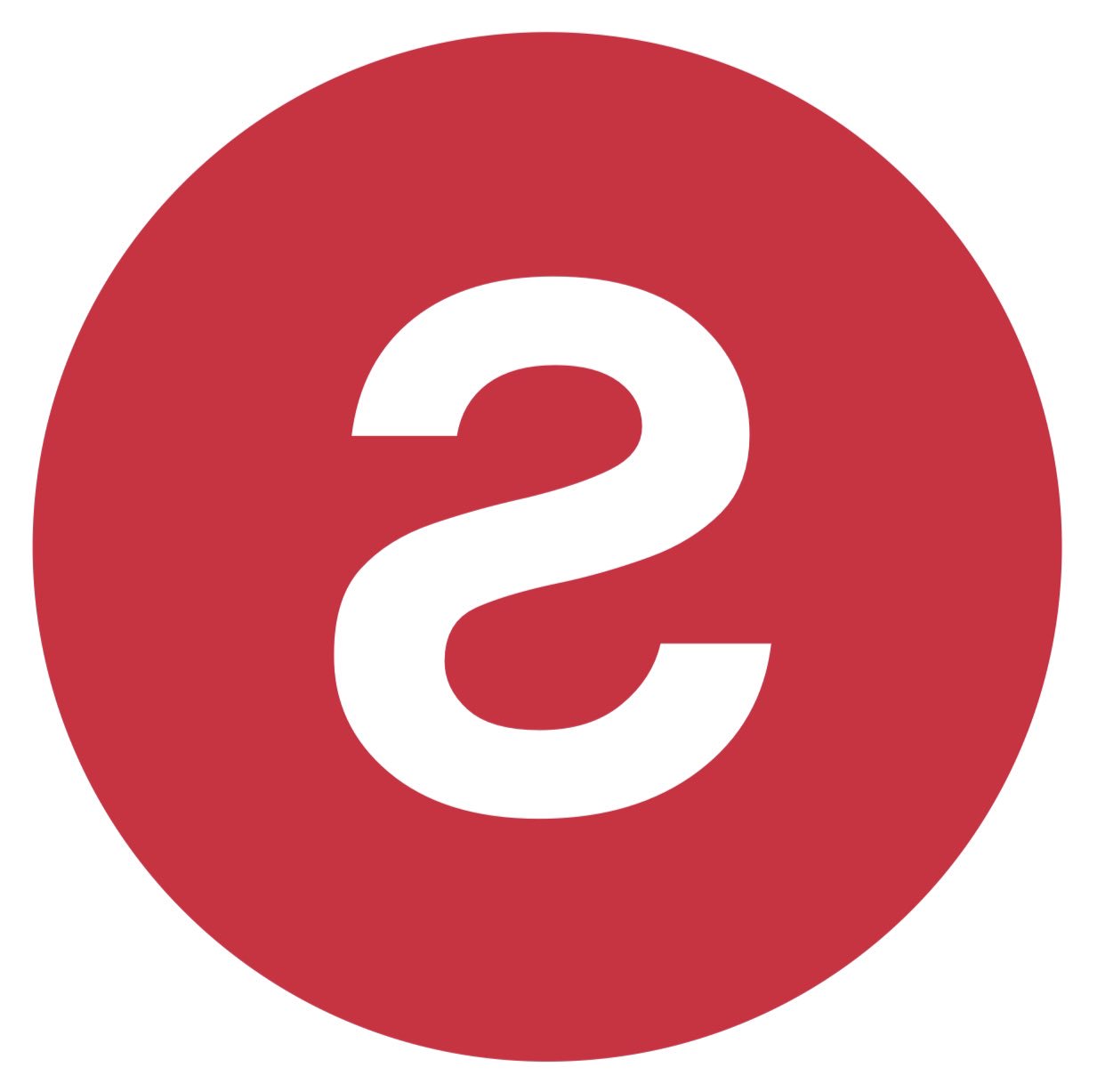 Building on Ras’s cryptic announcement, CoinField followed up on September 9th with a question for XRP devotees.

Coinfield is a dedicated supporter of XRP and uses the world’s third-largest digital asset as a base pair on its exchange, with 30 coins and numerous fiat currencies now paired directly with XRP. CoinMarketCap reports the exchange does over $5.6 million in daily trading volume.

Ras has referred to the mysterious new project as an “ecosystem.”

“We’ve never wanted to be only another crypto exchange on the block! Indeed our goal from the day first was to create a new financial ecosystem that people can easily trade different assets and spend them in real-time. We’re getting there.

Blockchain is changing our world. XRPL”